Blink and miss it.

Six months or more gone in a heart beat! 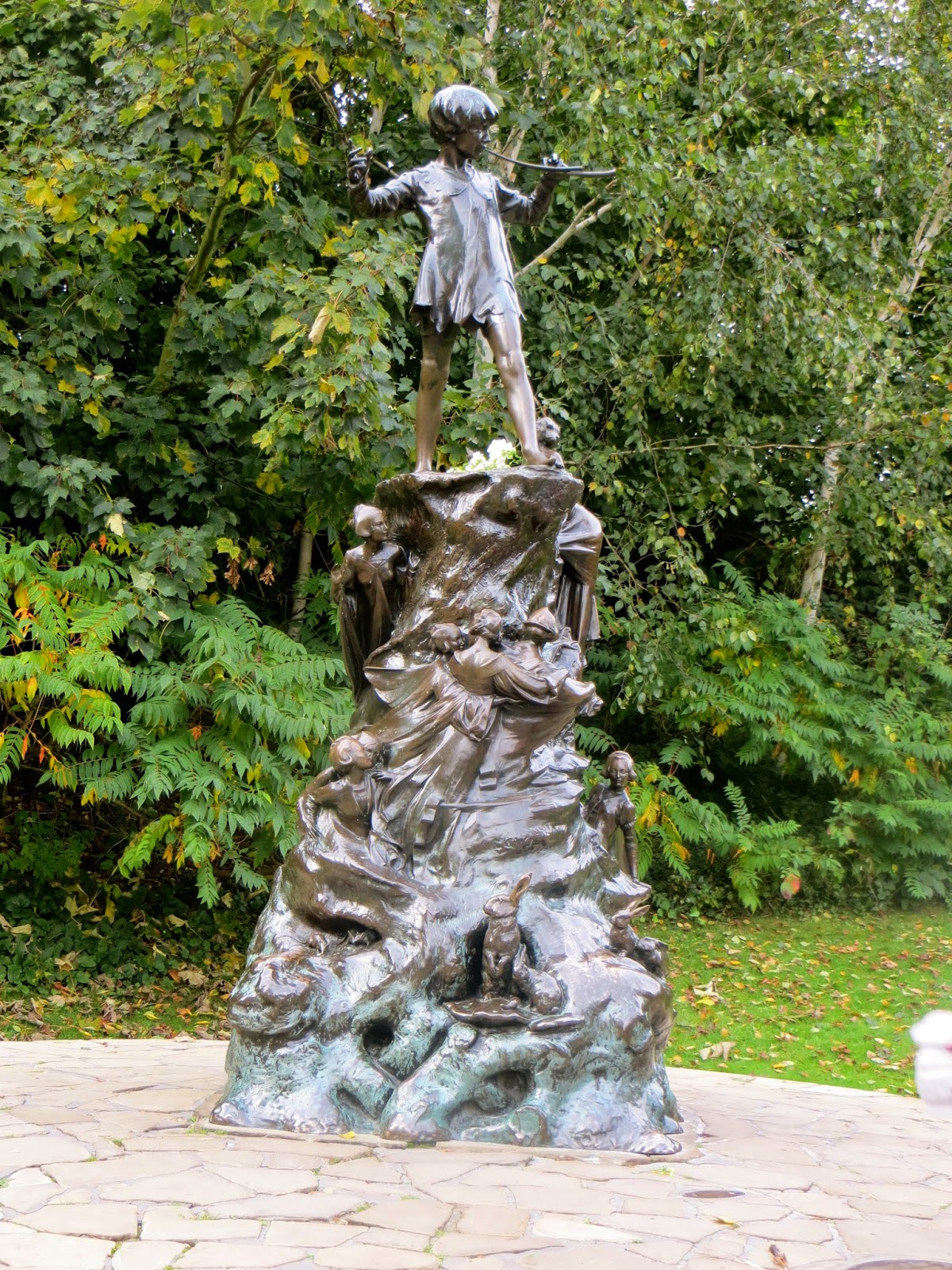 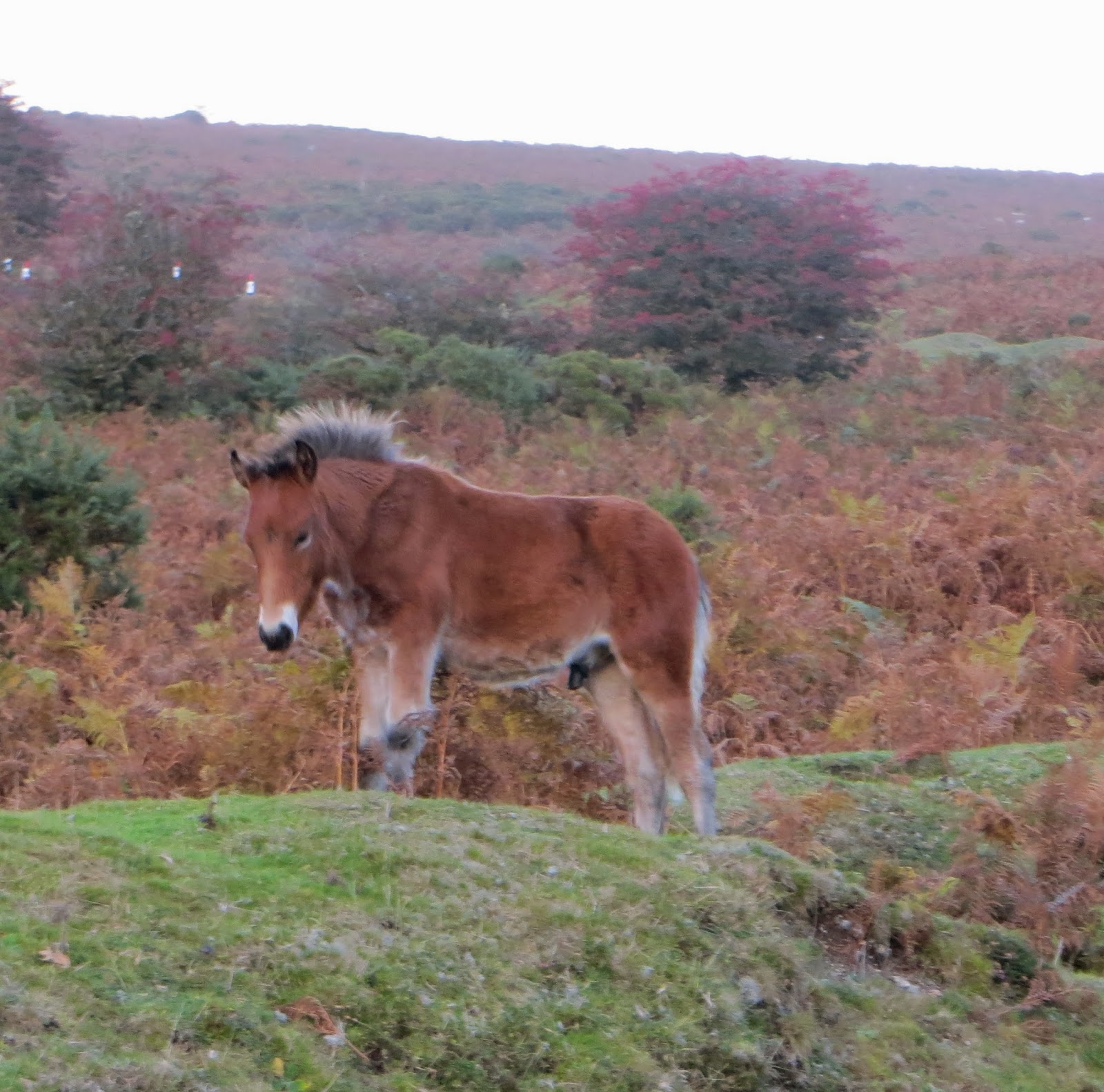 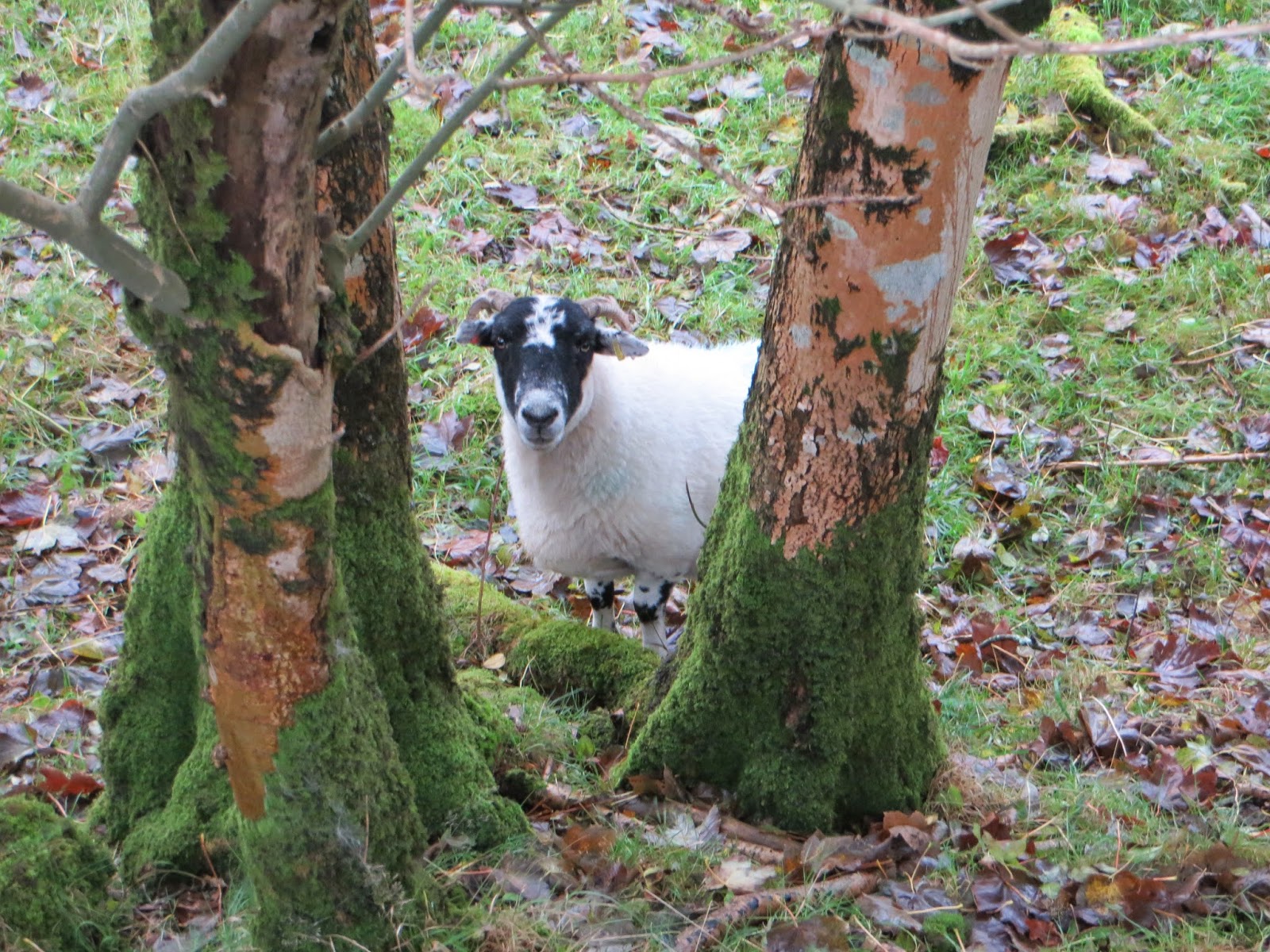 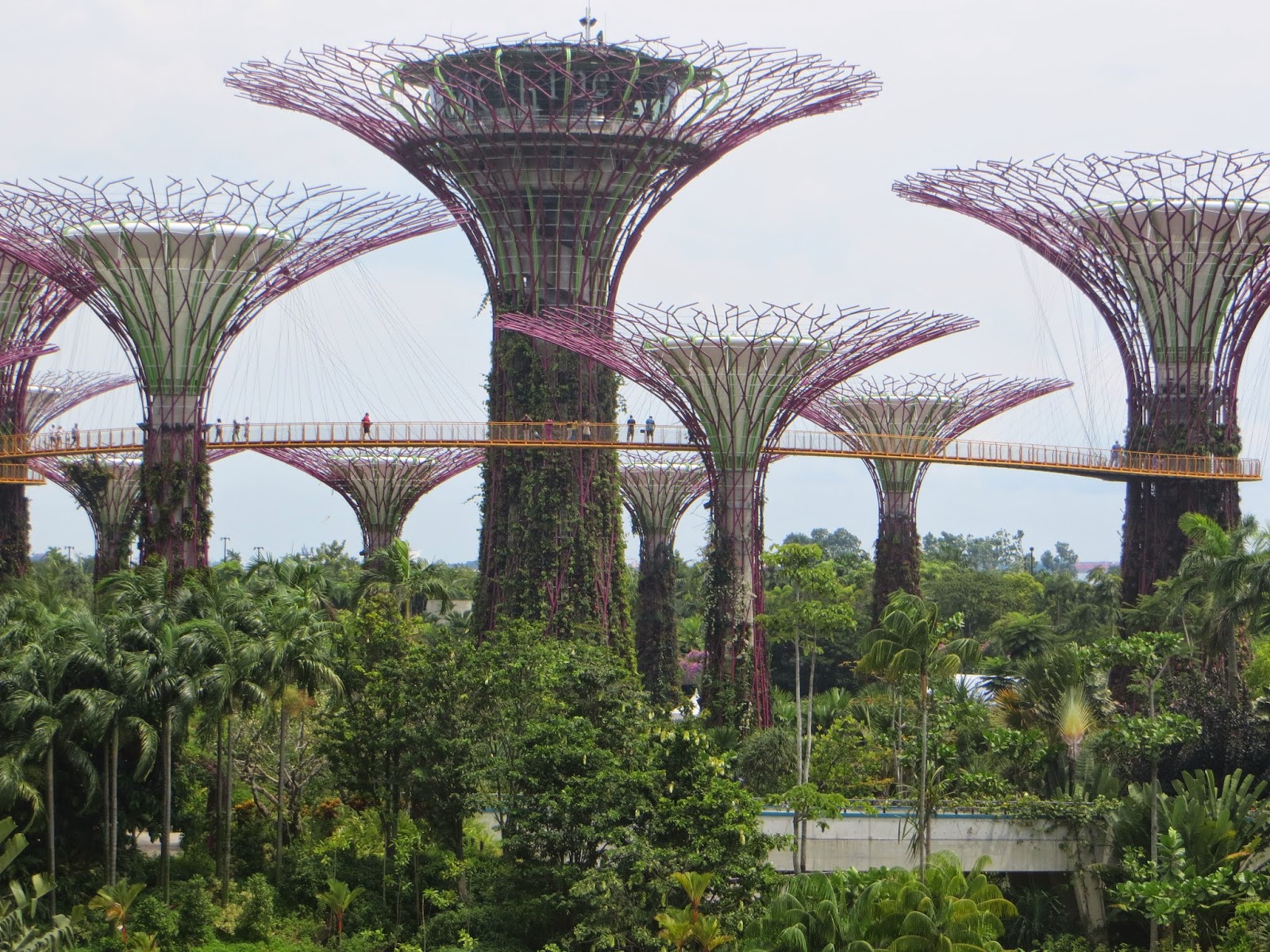 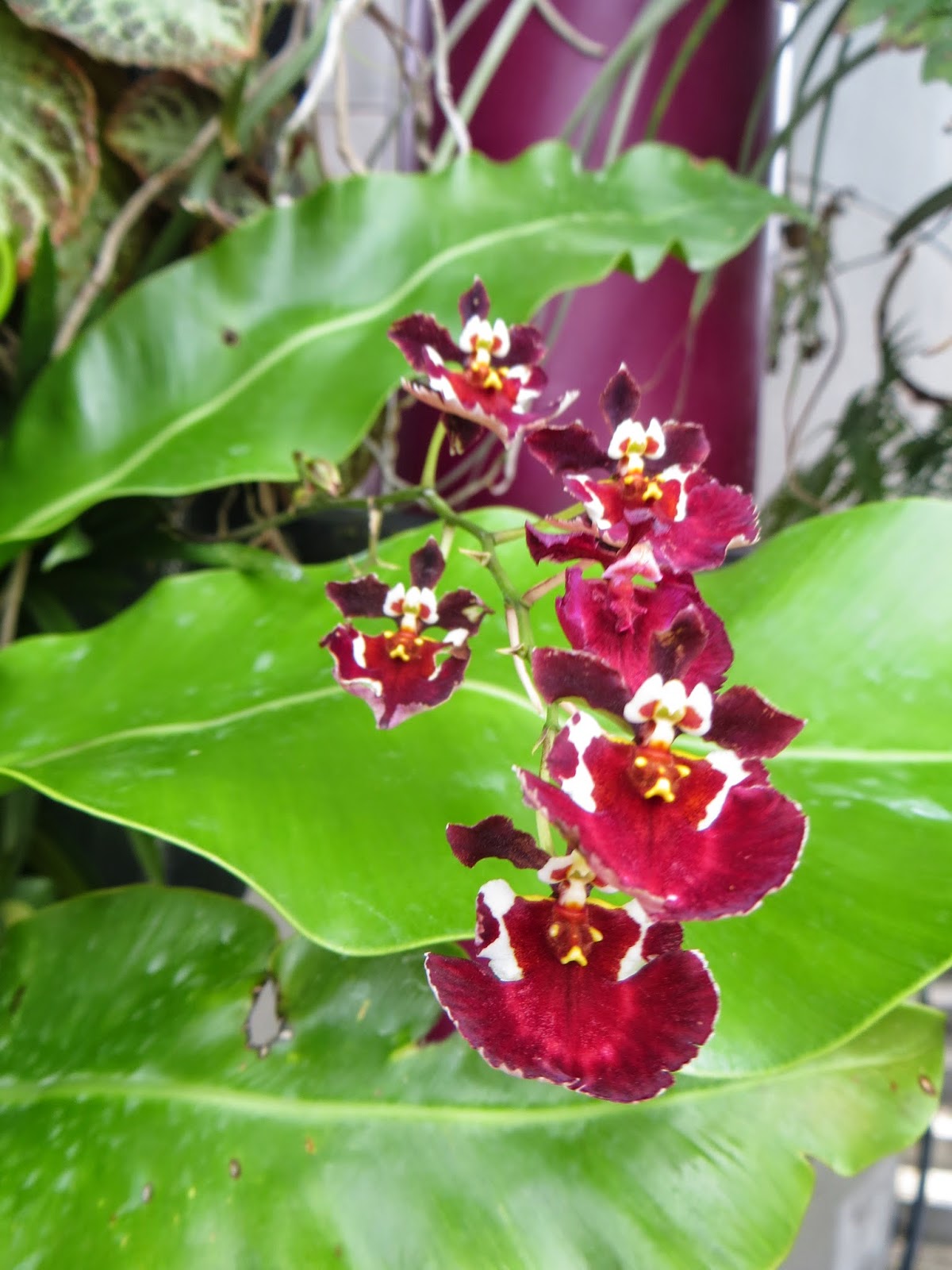 So what happened?  Lots of sewing, a trip to England to see my father, a new contract teaching English to Japanese children on holiday to NZ.  2014 has passed in an blink and now we are almost into the second month of 2015.

So far 2015 is not looking to great and if only I could be a bear and sleep it away.  Real life is intruding and it is not pretty.  While everyone else is celebrating the lower energy prices, we are anxiously watching for it to stop dropping and starting rising.  Mr DK has joined the ranks of the laid off, of which there are thousands in the oil industry.  Always a volatile industry, the oil business for the contract worker is precarious with long periods of layoff.  We have gone through this before and I guess will again in the future.

To help alleviate the depression I have joined the MAGAM sew along and have launched a campaign to tame the wilderness that was the garden.

On the topic of sewing I have become a fan of the Ottobre Magazine, as a former Burda aficionado I am disappointed in the direction it continues to go.  For the trip I made clothes that could be layered over each other for the fickle English weather as advised,  but England turned on a really hot autumn so did not wear much that I made.

The most successful item was a Merino Hoodie from the Autumn/Winter 2014 issue of Ottobre.  The fabric from Morlands Fabric in Hamilton was a pricy merino rib knit originally intended for DD#1.  I cut a size 50 with no alterations and it was just right to go over jeans etc and under jackets in Birmingham.  When I got back I passed it to DS#1 as he is off to Palmerston North to varsity and it snows there occasionally. 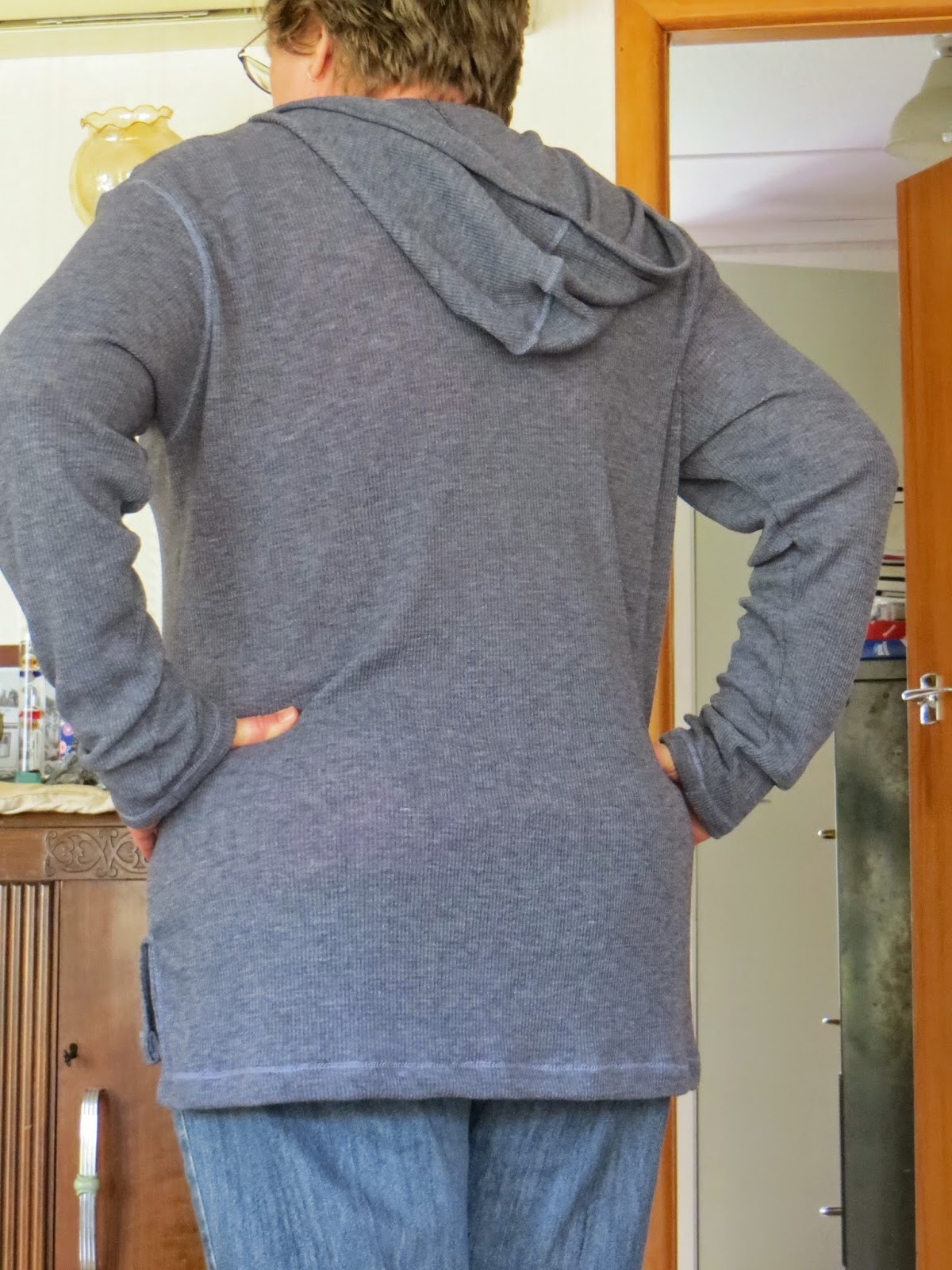 Posted by jacquianne at 1:08 PM